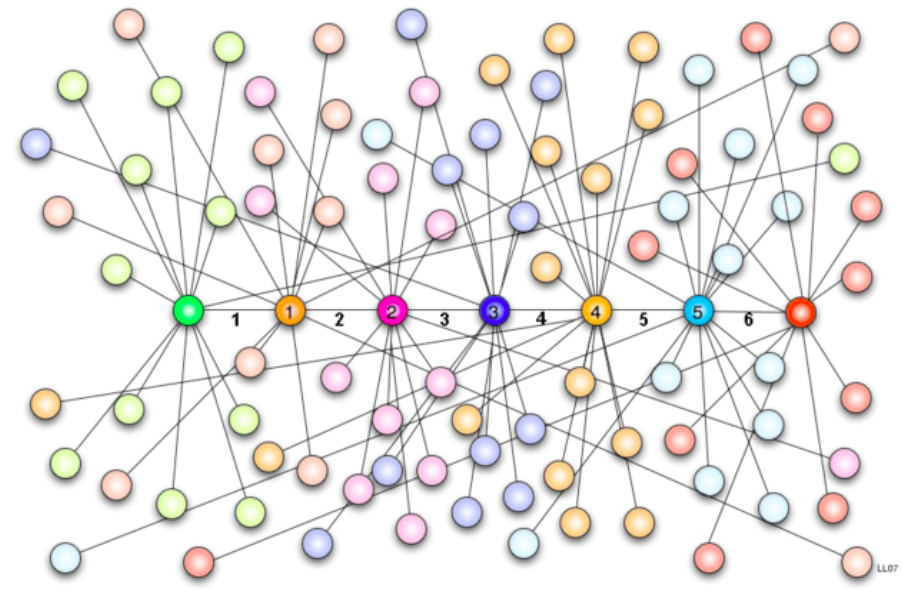 Activism and the Six Degrees of Separation

As part of the YWA Advance project run by NAWO, I have learned about activism and young women’s roles to play in calling for their rights, as well as the legal structures in place to guide and enforce human rights worldwide. After learning about these things, I shared my newfound knowledge with my local community through two events I held at my school. 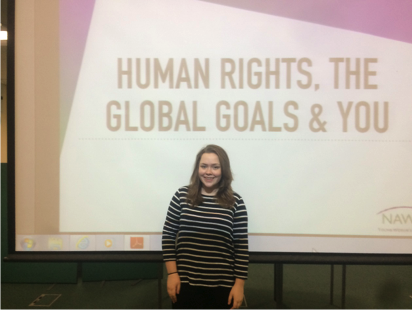 During these events I delivered a presentation and shared resources about the SDGs, engaged in debate and discussion with my audience and encouraged them to go away and think about what they could do after the event to increase social awareness about these issues.

During one of my events, a student asked me how legal frameworks such as the SDGS, CEDAW and various legal resolutions actually impact our lives – essentially, why should we care? I was glad she’d asked. This is a crucial question to answer when seeking engagement from civil society with activism, volunteering and fundraising. The more people who believe that a cause is relevant to them, the more supporters and resources that cause will find it has.

The question posed reminded me of the theory of the Six Degrees of Separation – the notion that everyone in the world is six or fewer connections away from any other person. This relates very much to activism, social networking and stimulating the empathy required in civil society to gather momentum towards a common goal. 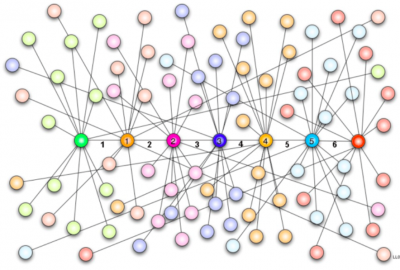 The theory was first published in a 1929 short story by Frigyes Karinthy and has since been further researched by academics and companies including psychologist Stanley Milgram. He tested this hypothesis in 1967 by sending packages out to people across the USA, with the aim of each receiver passing the packages on until it reached a randomly selected recipient (a little like a modern day chain email). The very first folder reached the target in just four days and took only two intermediate acquaintances. Then, this theory was an exciting way of demonstrating the ‘small world’ idea and was interesting for people who liked the idea of being closer than they realized to the lives of celebrities.

Now, however, this theoretical means of communication has been made real by social media. Millions of people are able to communicate with people they don’t know or know only vaguely at the tap of a touch screen. The estimate of ‘six degrees of separation’ has been replaced by the (admittedly less catchy) figure of 3.43 steps between any two random Twitter users. So, to relate this to the question I was asked: 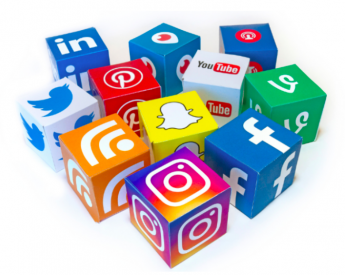 Yes, legal frameworks such as the SDGs and CEDAW may seem irrelevant to some people who feel safe and secure in their lives – who are not at risk from trafficking, war or the most severe forms of gender based discrimination or violence. However, as proved by the theory of Six Degrees of Separation, we aren’t as far away from these issues as some aspects of our society would like us to believe and this is reason enough to care. This shouldn’t be a reason to panic, but it should be a reason to engage with campaigns to protect civil liberties in our society.

The emphasis on connections between all of us in civil society is of particular relevance when discussing gender based violence – particularly the prevalence of sexual assault and rape. According to the United Nations, 1 out of every 3 women will be sexually assaulted at some point in her lifetime. This fact, combined with the network of people we know through our friends and family, means that there is likely to be more than one individual in our lives who has suffered from sexual violence, whether we are aware of that fact or not. It is important to ask ourselves how we would feel if it were our mother, sister or friend who was a victim of sexual assault. 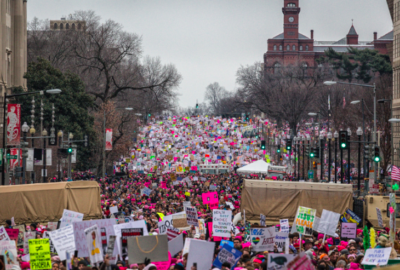 The inauguration of President Trump in America and the subsequent Women’s Marches that took place internationally were a chilling reminder for some that human rights are not as concrete as we sometimes think they are. In America currently there is widespread concern for the future of women’s reproductive rights, attitudes towards sexual assault and masculinity, as well as a slow in the progression of gender equality in the workplace.

However, in the face of all this, there is one key positive development, related to the Theory of the Six Degrees of Separation – namely that it is also easier to affect change and reach more people than ever before. Although it can seem somewhat fruitless sharing a petition on Facebook or tweeting about a cause you are passionate about, in reality it is anything but. The product of the feminist movement is cumulative if nothing else – every aspect of the society we live in today is a result of what has happened in the past. So please, join others and do what you can to have an impact on the struggle to make society better for women and girls of the future to improve society for everybody.

This blog post was written as part of Zuleika’s contribution to NAWO’s Young Women’s Alliance Advance programme, enabling young women to gain the knowledge, confidence and capacity to call for the rights of women and girls. You can find out more on YWA Advance, and the celebratory event, including human rights organisations and parliamentarians in the Houses of Parliament on 30th November 2016 here.