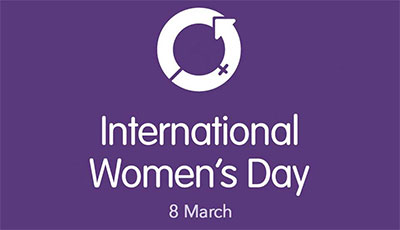 Every year, 8 March is celebrated around the world as International Women’s Day. It marks the struggle for gender equality that has gone on for many generations.
The day has been celebrated since the early 20th Century by women in North America and across Europe campaigning for women’s rights to work, vote, hold public office and for an end to discrimination. Today, thousands of activities occur on the day to mark the economic, political and social achievements of women across the world.
The United Nations has marked International Women’s Day since 1975 and each year the UN focuses on a different theme.
The day is a call to action for accelerating gender parity and raising awareness about women’s equality. 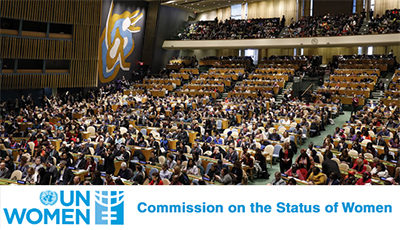 Once a year the Commission on the Status of Women (CSW) meets at the United Nations Headquarters in New York for two weeks around International Women’s Day. (8th March)
Member States meet for the sole purpose of working on gender equality and women’s rights.
These meetings consist of high-level government ministers, representatives from NGOs and UN delegates, as well as hundreds of events set up by grassroots organisations and activists to discuss and make progress on specific issues, from child marriage to equal pay.
There is a central theme each year, but the events running alongside the Member State meetings cover a huge range of topics and areas of passion.
NAWO holds a series of events throughout the year around the main themes and topics of CSW. 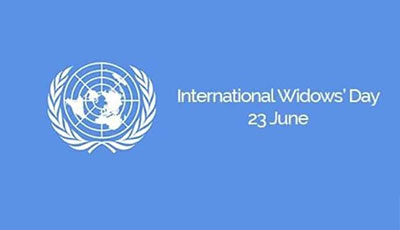 The United Nations observes 23 June as International Widows Day since 2011, to draw attention to the voices and experiences of widows and to galvanize the unique support that they need.
Now more than ever, this day is an opportunity for action towards achieving full rights and recognition for widows. This includes providing them with information on access to a fair share of their inheritance, land and productive resources; pensions and social protection that are not based on marital status alone; decent work and equal pay; and education and training opportunities. Empowering widows to support themselves and their families also means addressing social stigmas that create exclusion, and discriminatory or harmful practices.
Furthermore, Governments should take action to uphold their commitments to ensure the rights of widows as enshrined in international law, including the Convention on the Elimination of All Forms of Discrimination Against Women and the Convention on the Rights of the Child. 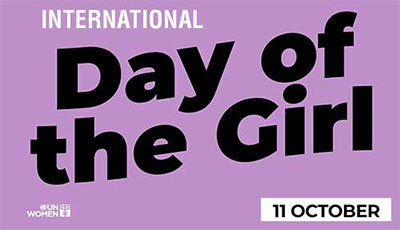 The International Day of the Girl Child focuses attention on the need to address the challenges girls face and to promote girls’ empowerment and the fulfilment of their human rights.
Adolescent girls have the right to a safe, educated, and healthy life, not only during these critical formative years, but also as they mature into women. If effectively supported during the adolescent years, girls have the potential to change the world – both as the empowered girls of today and as tomorrow’s workers, mothers, entrepreneurs, mentors, household heads, and political leaders. An investment in realising the power of adolescent girls upholds their rights today and promises a more equitable and prosperous future, one in which half of humanity is an equal partner in solving the problems of climate change, political conflict, economic growth, disease prevention, and global sustainability. 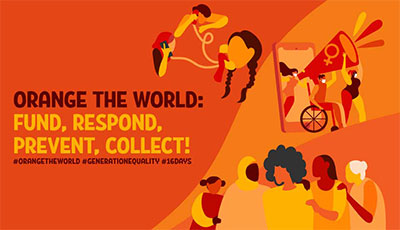 The 16 Days of Activism against Gender-Based Violence is an annual international campaign that starts on 25 November, the International Day for the Elimination of Violence against Women, and runs until 10 December, Human Rights Day.
Over 6000 organizations in approximately 187 countries have participated in the Campaign since 1991, with a reach of 300 million people.
It continues to be coordinated each year by the Center for Women’s Global Leadership (CWGL) and is used as an organizing strategy by individuals, institutions and organizations around the world to call for the prevention and elimination of violence against women and girls. 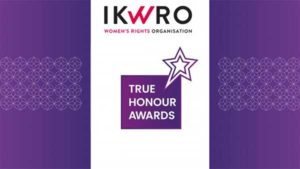 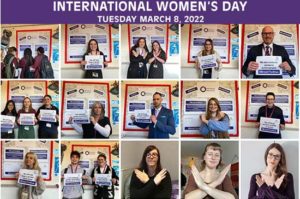 #BreakTheBias shows that knowing that bias exists is not enough to make the world a more equal place ...