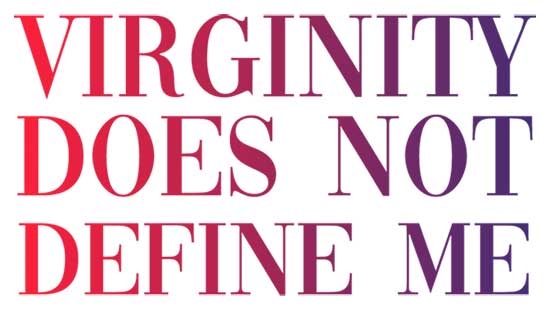 ‘Virginity repair’ surgery to be banned in Britain

On Monday 24th January 2022, in a landmark decision, the UK government tabled an amendment to the Health and Care Bill to ban the harmful practice of hymenoplasty, also known as hymen reconstruction surgery.

In the UK there are dozens of clinics, private hospitals and pharmacies which have offered the controversial surgery with the promise of “restoring virginity”.
With growing numbers of girls and young women coerced into undergoing the procedure. Scar tissue is used to construct a fake hymen with the aim of making a girl or woman bleed when she next has intercourse.
There has been pressure to outlaw the surgery from campaigners such as NAWO member IKWRO as well as doctors and midwives to outlaw the surgery.

The ruling is a major step forward in tackling “honour” based abuse and follows the government’s earlier amendment to the same Bill on 23rd November, to ban the connected harmful practice of virginity testing.

“I am delighted that the government have listened to survivors and responded to IKWRO’s Virginity Does Not Define Me campaign, by taking action to ban the harmful practice of hymenoplasty, in addition to banning virginity testing. The two harmful practices are inextricably linked and both cause serious harm and trauma. IKWRO’s campaign has been informed by the experiences of the women and girls that we support through our specialist services. In every case, the women and girls are under duress, either direct or indirect, to have it done. It is abhorant that until now, clinics and surgeons have been allowed to exploit the widespread misconception that every woman or girl will bleed at first vaginal intercorse; in fact only around 50% do. They have charged thousands of pounds whilst preying on fears of the potential consequences of being perceived not to be a ‘virgin’. Dangerously, hymenoplasty has been diverting women and girls who are at risk of “honour” based abuse, or even “honour” killing, away from being effectively safeguarded and it can actually put women and girls at heightened risk if they are convinced that the proceedure will make them bleed, but fails to do so, leaving them in a highly vulnerable situation.

It is imperitive that alongside the welcome ban of virginity testing and of hymenoplasty, the government funds a comprehensive programme to challenge the patriarchal and misogynistic basis that underpin them, including tackling the harmful perception that a woman’s or girl’s worth is connected to the harmful social construct of ‘virginity‘.

The government must fund specialist oganisations like IKWRO to; engage the community, deliver Relationships and Sex education to all students (with no exemptions for individuals or institutions), train professionals to properly understand, prevent and respond to “honour” based abuse and to provide advice, advocacy, counselling and refuge to girls and women at risk.”

IKWRO is a leading charity providing specialist support for women and girls of Middle Eastern, North African (MENA) and Afghan origin, who are at risk of “honour” based abuse, female genital mutilation, forced marriage, child marriage, domestic abuse and other forms of violence against women and girls. They run a refuge and provide advice, advocacy, counselling and training and campaign to improve laws and policies.