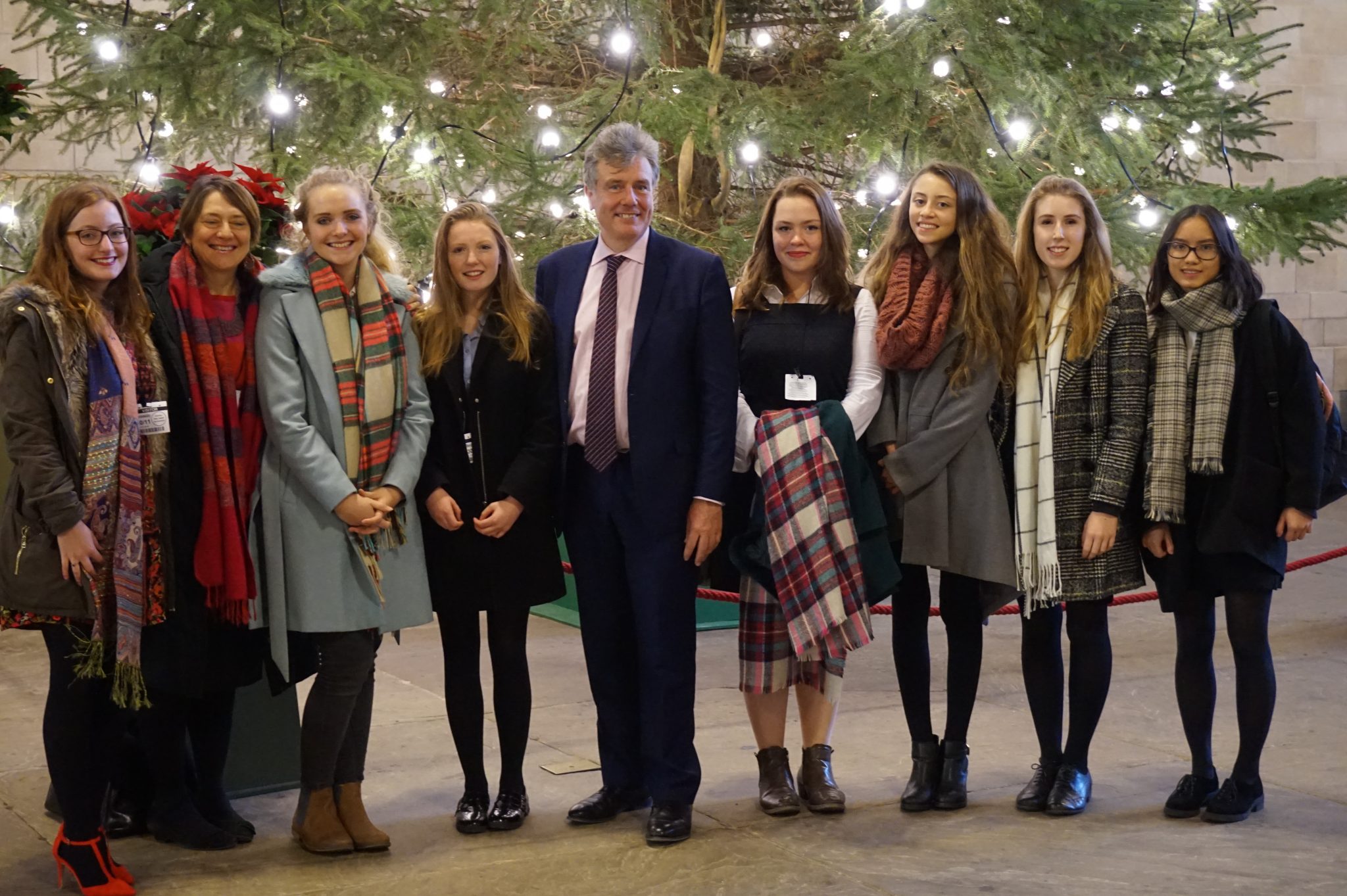 The Journey of Your Rape Joke

Hard to monitor and even harder to combat, everyday sexism and an increased use of rape jokes foster the violence against women so prevalent in today’s society. Often passed off as merely ‘light hearted jokes’, we can no longer claim that rape jokes do no harm and it’s time we took action to stop this climate of opinion that rape and sexual assault are matters to laugh about. From the innocuous intentions to the everyday trauma lived by a survivor of sexual assault or rape victim – this is the journey of a rape joke.

Whether it’s a joke in the bar with friends, a comment in a club or the notorious ‘locker room talk’ there is little doubt that your comment was meant as anything more than a laugh between you and someone you trust – both of whom would never even consider the idea of assaulting or raping anyone. No one is saying that your joke makes you capable of these acts, simply asking that, before you say it, you take a moment to consider the impact your words may have on others.

Take for example university, which seems to be a catalytic environment for rape culture and, as a result sexual assault. Now take a large group of young adults exploring their newly discovered freedom and all the new experiences that accompany it and finally add your rape joke. While you meant nothing by it, the person behind you might just find it funny enough to go on and set up the freshers events “Rappers and Slappers” and “Pimps and Hoes” or produce the freshers poster displaying a t-shirt saying, “I was raping a woman last night and she cried” (all real event titles and event posters from UK universities).

While causing no physical harm, the degrading impacts of that joke are beginning to surface and even if it goes no further than this, your joke has already helped create an atmosphere where women and girls feel unsafe. An environment where anybody is concerned that they’re going to be attacked is not acceptable; even if you didn’t mean it in this way, a passerby who has never met you doesn’t know this and might be scared of what you could do. Unfortunately, in many cases it goes further than this.

These events will be attended by many who are impressionable and susceptible to negative influences shaping their attitudes towards women. While you might think “COEs and Corporate Hoes” is just a witty event title there will be some that take it further, believing that their degrading attitudes towards women are the norm and shared by others. This is where girls become the victims of a false perception that sexual assault is not only accepted but actively encouraged by those around them – because your joke is unknowingly telling these people they have a right to a woman’s body.

If you’re yet to be persuaded that people can really believe such a thing read the recent UN report which asked men who admitted to raping women what motivated them to act in the way they did and the most common motivation was related to sexual entitlement.

A joke, sparking a degrading event title that perpetuates a climate of normalisation towards violence against women, and spurs on a potential offender – your rape joke makes quite a journey. No, not every rape joke will end in rape, but whatever stage it gets to – whether it influences degrading activities or even if it’s simply overheard by a passerby – you’re still creating a climate of fear that every person has to live in. Feeling safe in your environment is not a privilege, it’s a human right and you’re stripping people of that, whether you mean to or not. Walking down the street, going to a club – or being in any public place – and fearing being sexually assaulted is not normal. So stop making it.

This blog post was written as part of Jenny’s contribution to NAWO’s Young Women’s Alliance Advance programme, enabling young women to gain the knowledge, confidence and capacity to call for the rights of women and girls. The picture featured was of YWA delegates lobbying their MP at their celebratory event in parliament on 30th November. You can find out more on YWA Advance, and the event, including human rights organisations and parliamentarians in the Houses of Parliament on 30th November 2016 here.