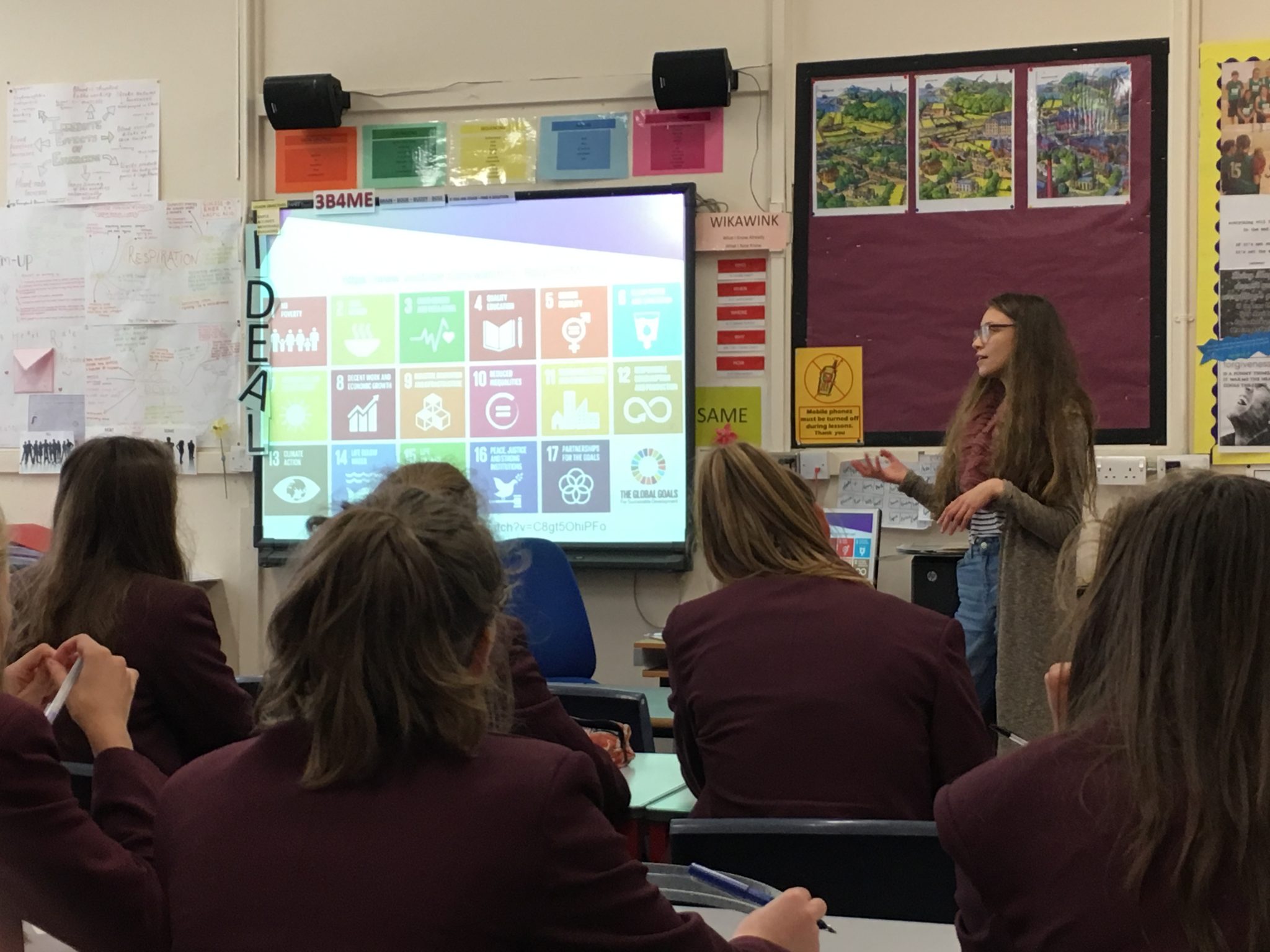 In these turbulent times, it feels like I have forgotten about positive news stories, yet the moving photographs of the Women’s March reminded me that I am a proud feminist. The dress code – pink with cat-ears whilst adorned by witty political attire – is the image I want my generation to be represented by. Angela Davis’ speech, honouring the necessity of intersectionality within feminist movement, helps set a precedent for future feminist activism to recognise the diverse ideas of what it means to be a woman. Looking to an effective follow-up from the Women’s March, intersectionality and inclusivity will ensure the relevance and impact of of the feminist movement benefits women from marginalised and underrepresented communities.

All 600 of the marches which took place in the US were intentionally held in the first 24 hours of the Trump presidency, and it is that thanks to their biggest antagonist – President Trump – that their importance was made glaringly clear to the public. Let’s consider the context behind marches: Trump’s comments on Republican primary candidate Carly Fiorina (‘look at that face!’); how he then proceeded to attack Ted Cruz’s wife, Ghazala Khan, Megyn Kelly and numerous other women; and his unforgettable boasts about sexual assault and incumbent trials. It is clear the there is a wider sexism problem in our society, and the marches are a historical landmark, demonstrating a turning point in our acceptance of this.

As Cornell Williams Brooks of the NAACP put it, ‘people are moved by the sense of possibility, a sense of hope’. With these marches and the follow-up to them we bear the responsibility of portraying the ferocity of the fight against inequality that will feature in our grandchildren’s history books.

I find it reassuring in desperate times to look to those who offer us guidance. And it is amid this political upheaval that 12 middle school-aged girls in Oakland California are part of the ‘Radical Monarchs’. Anayvette Martinez teamed up with Marilyn Hollinquest to create a more meaningful girls’ organisation for her daughter: a radical feminist social-justice group for girls of colour. The girls earn badges through participation in community activism and through educating themselves or others on social issues past and present. Within the group there is strong engagement with Black Lives Matter and anti-racist causes, alongside education surrounding gender, sexuality, disability and religion. Guest speakers at the group include Black Panthers, and Betty Reid Soskin who has worked for historical representation of African-American women. Many of these girls will pioneer their own campaigns in the future, but the marked effect activism from an early age has could benefit anyone’s life.

Lupita Martinez of the troop describes how helping communities makes them ‘really proud’. This confidence and global citizenship these girls acquire means that they can be the girls who stand up for their rights; fighting against sexual harassment, to negotiate their salaries and to change backward attitudes, despite how the prospect of growing up under the Trump administration offers little hope at political developments to protect the rights of women.

As a mixed-race female, I feel the importance of understanding your cultural history and being well-informed on your rights is often undervalued. We can look to these girls as an example of how awareness becomes activism. I believe that it is movements like this which hold the potential to prevent the flourish of fascism.
If you look around the world, you are offered an abundance of grassroots activist groups which deserve commemoration and offer inspiration, for example:

These actions exemplify how ordinary people’s voices are some of the most valuable, and we need to find routes to empowering girls into activism.

Taking part in the YWA Advance Programme for NAWO is something I am proud to have achieved. The experience has afforded me the opportunity to literally have my voice heard in the House of Commons, where I spoke about approaches to FGM, and I have been able to encourage activism amongst girls aged 14-16 in my community. Educating girls on the global situation of women, and the Global Goals and institutions which protect them, is something I believe to be essential, and many have since used them as a way of educating themselves and others. 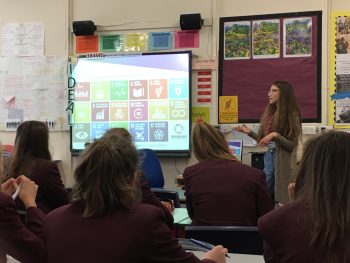 Acts such as these are a crucial catalyst for change, and if we take anything from the women’s marches, the radical monarchs, and girls as young as Marley Dias who are making a change, it is that it takes faith in her own potential for a girl to make a change. The ethos of the Radical Monarchs is something I think we should incorporate in primary education, girls’ clubs and in children’s film/TV. Teaching girls to forge their own place in society and demand a seat at the table is certainly no less important now than in previous years, and it is a necessity if we are to ensure that these are more than just marches, but a movement.

This blog post was written as part of Precious’ contribution to NAWO’s Young Women’s Alliance Advance programme, enabling young women to gain the knowledge, confidence and capacity to call for the rights of women and girls. You can find out more on YWA Advance, and the celebratory event, including human rights organisations and parliamentarians in the Houses of Parliament on 30th November 2016 here.