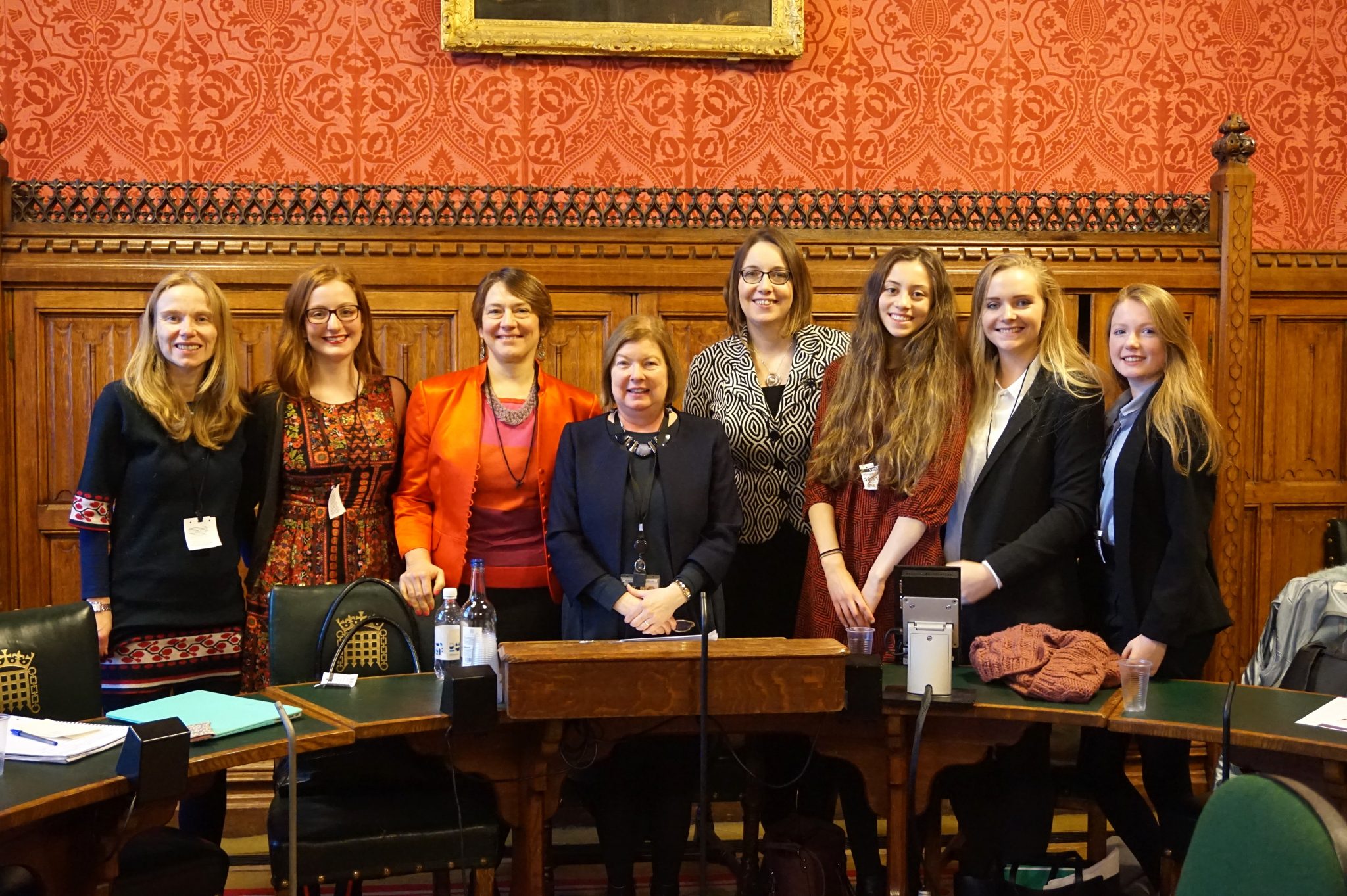 Sex. I can remember learning what it is, biologically speaking, and what periods are, but sadly this spans the entirety of my sex education until the age of around 14.  More sadly, this is the case for most teenagers.

Thus millions of young people access pornography as their only education about sex and relationships. A study exposed that in the UK 90% of boys and 60% of girls under the age of 18 have viewed porn, with the average age of exposure for boys being only 12 years old. This damaging and misogynistic industry preaches relationships in which men are powerful and dominant, and ‘their’ women or their ‘bitches’, are passive and submissive. Girls see women in pain during sex and take this to be normal; I recently attended a talk by Laura Bates and she spoke of a 12 year old girl who cried herself to sleep after being shown a pornographic video because she was so scared to have sex. Clearly this is not an issue we can ignore until the ages of 14/15; it is prevalent from younger ages and hence must be tackled earlier on.

A couple of years ago Robin Thicke released his controversial single ‘Blurred Lines’, which depicted the blurred lines, or the supposed grey area between consensual sex and assault. It promotes disturbing ideas of consent, repeating ‘you know you want it’. The lyrics have been dubbed ‘rapey’ and undeniably contradict the idea of consent, and the music video depicts Robin Thicke surrounded by near naked women; the effect of these two factors creates an image of women as submissive and sexual beings, nothing more.

The YWA Advance Parliament event for violence against women and girls highlighted to me the extensive roots of gender based violence, and the different forms they come in. An overarching conclusion was that education is vital; we must teach our boys and girls the truth about sex and relationships, and equally the effects of porn. Sustainable development goal four speaks of quality education for all, and a participant in our event at FEMSOC raised the point that this does not just include education in developing countries, countries such as the UK must facilitate for quality sex education as it is imperative in the fight for equality.

This blog post was written as part of Maya’s contribution to NAWO’s Young Women’s Alliance Advance programme, enabling young women to gain the knowledge, confidence and capacity to call for the rights of women and girls. You can find out more on YWA Advance, and the celebratory event, including human rights organisations and parliamentarians in the Houses of Parliament on 30th November 2016 here.